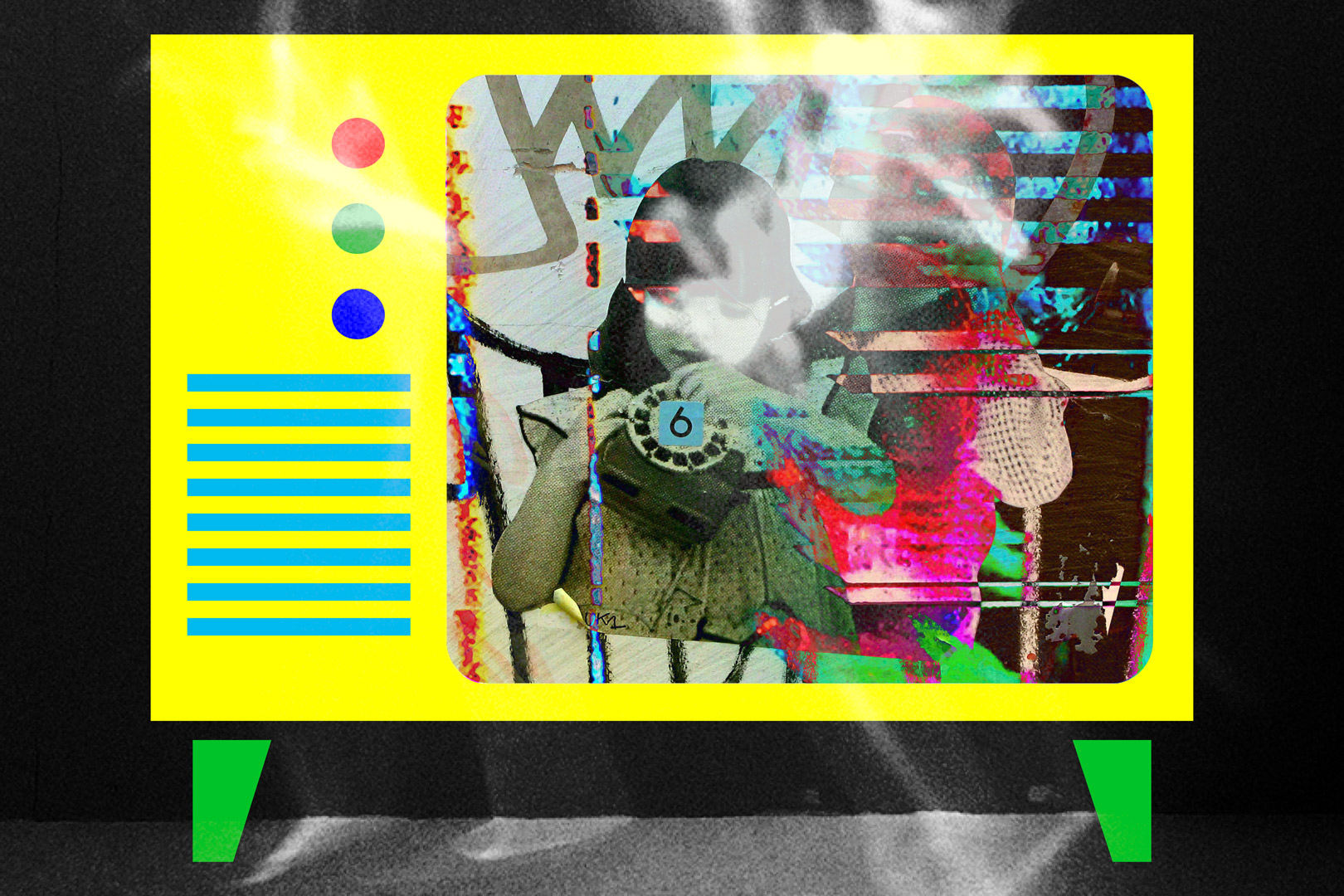 IF WE TOLD YOU IT WAS possible to improve your physical and mental health with a simple life hack would you consider it? If we told you it only required a single act, in fact it was so straight forward all it required was pressing a button (or more accurately to stop pressing a button). For the purpose of the skit let’s just say television is short–hand for any type of passive (SCREEN–TIME) consumption slash watching of moving images and sound, especially linear programmed but not withstanding on demand.

Before we get into the reasons to turn off, we should talk about what is amazing about moving images with sound. It’s often beautiful, expansive and as CURIOUS people we are aroused by sensory stimulus, you might say it’s how we think. Epic photography, unbelievable visual effects, breathtaking landscapes and telling people’s stories lie at the heart of what we love about television. It can be beyond our imagination and capture moments of life that are essential experiences (somewhat removed) and are often beyond our personal limitations. Nothing bad there then! At its very, very best it educates and entertains in equal measure and doesn’t underestimate the audience.

On the flip–side. Imagine life without screens dominating your decisions for a moment, it might be a television, phone or computer. We can hear what the flat–screen television people are saying, what does all your furniture point at? The answer is we moved it into another room. We still have a television and do watch it (sometimes) but a while back we stopped paying the nearly £160 license fee to watch live television (we’ve already saving ourselves £2,000). This is an important step. This broke our relationship with repetition and programming – the clue is in the names given (all words are spells when spoken). Having your time programmed with unique and new content is alright, to a point. But how do you feel about having your time programmed with repeats or reruns; or worse News, 24 hour FEARMONGERING. Television is such an aggressively indoctrinating activity, that when given the option (with On Demand) we CHOOSE to watch the same shows again, back to back as passive voyeurs of our past time slash lives — taken from us all over again. There are eighteen days and nearly seven hundred episodes of Doctor Who. What could you learn in that time? Television networks measure our attraction, and the value of your time is reflected back by the advertising. Don’t worry, if you fast forward the adverts, you have not succeeded in avoiding their influence. Corporations control the programming and content indirectly and the advertising reinforces BAD life choices. The programming also provides a high dose of cognitive dissonance; and shows depict all kinds of false ideas, corruption being disbanded (by the good guys), idyllic lifestyles, death and murder, food that kills and the news manufactures distrust of all and everyone.

The television itself, the thing causes approximately 10,000 accidents a year in America and sadly result in the deaths of mostly children, too often. Combined with the rapid nature of consumption capitalism, discarded televisions containing lead and mercury which can lead to occupational health concerns. Watching three hours or longer a day decreases your mobility (obviously) and makes us sedentary or inactive throughout large parts of our day and life. This is not good for our long–term health. In extreme cases, people can experienced opiate-withdrawal like symptoms if they stop watching for a prolonged period of time. We have personally seen similar withdrawal happen from the anxiety which can form when access to social media is interrupted.

WHAT NEXT? Set goals, be selective, watch less each day and unsubscribe. Does it raise your consciousness? Read what you could watch; reading makes us feel more positive and improves our memory. Double down and read about the effects of television and media consumption and how it lowers your cognitive abilities.

Risk of death, (drug like) habit–forming that leads to early death. Our television just left the building. We have (SLOWLY) realised that it is essential to DO SOMETHING you will thank yourself for tomorrow, next week, next year. Oh and in case you’re not convinced here is Terrence McKenna’s take ‘Television is by nature the dominator drug par excellence’. Release your mind from its control; control over the content, uniformity of content and repeatability of content are clear signals it is a powerful tool of coercion, brainwashing, and mass manipulation…

Nature loves courage. You make the commitment and nature will respond to that commitment by removing impossible obstacles. Dream the impossible dream and the world will not grind you under, it will lift you up.

Just because something is popular doesn’t makle it good. Sometimes popularity is a measure of how much people aren’t thinking.

I get a kick out of being an outsider constantly. It allows me to be creative. I don’t like anything in the mainstream and they don’t like me.

Billie Holiday, Aretha Franklin. Now, they are so subtle, they can milk you with two notes. They can make you feel like they told you the whole universe.